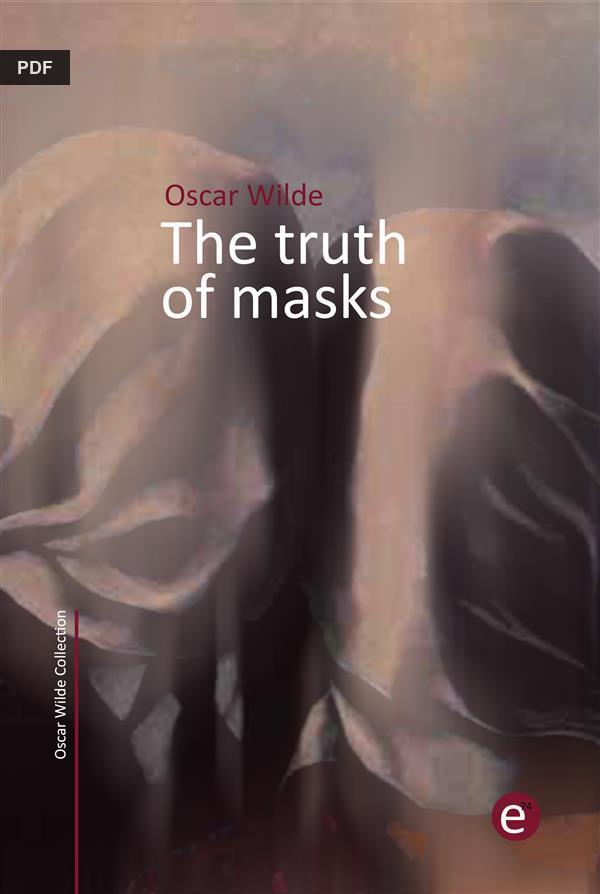 The truth of masks

n many of the somewhat violent attacks that have recently been made on that splendour of mounting which now characterises our Shakespearian revivals in England, it seems to have been tacitly assumed by the critics that Shakespeare himself was more or less indifferent to the costumes of his actors, and that, could he see Mrs. Langtry’s production of Antony and Cleopatra, he would probably say that the play, and the play only, is the thing, and that everything else is leather and prunella. While, as regards any historical accuracy in dress, Lord Lytton, in an article in the Nineteenth Century, has laid it down as a dogma of art that archaeology is entirely out of place in the presentation of any of Shakespeare’s plays, and the attempt to introduce it one of the stupidest pedantries of an age of prigs.
Lord Lytton’s position I shall examine later on; but, as regards the theory that Shakespeare did not busy himself much about the costume-wardrobe of his theatre, anybody who cares to study Shakespeare’s method will see that there is absolutely no dramatist of the French, English, or Athenian stage who relies so much for his illusionist effects on the dress of his actors as Shakespeare does himself.
Knowing how the artistic temperament is always fascinated by beauty of costume, he constantly introduces into his plays masques and dances, purely for the sake of the pleasure which they give the eye.