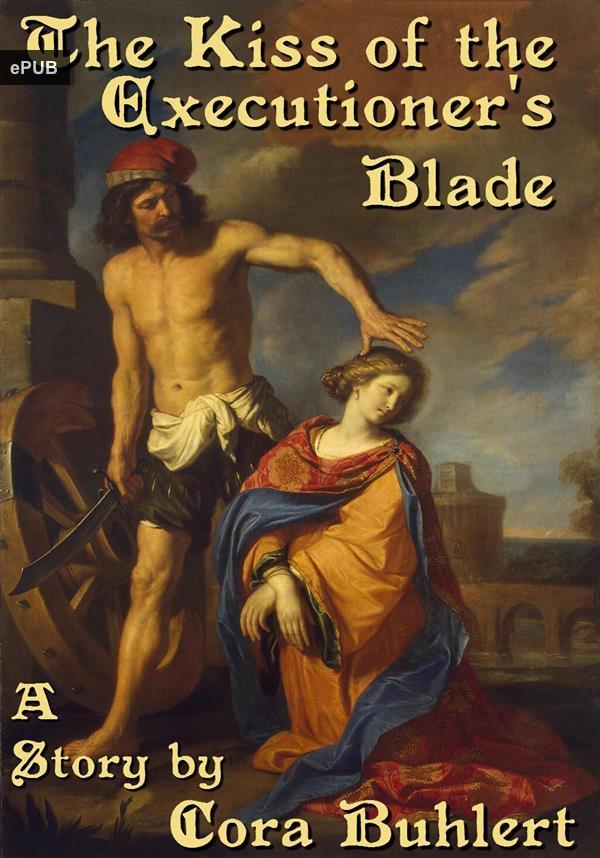 The Kiss of the Executioner’s Blade

France in the year of the Lord 1516: Born a nobleman but long since reduced to the dishonourable profession of executioner, Geoffrey de Bressac is the most skilled headsman in all of France. But when he is called to the town of Charentes to put a traitor and assassin to death, a shock awaits him. For the traitor and assassin Geoffrey is supposed to execute is a woman, beautiful and young Angeline de Golon.

Geoffrey has long since hardened his heart against the plight of the men and women he is forced to put to death. But Angeline manages to stir feelings in him that he thought dead. What is more, she insists that she is innocent of the crime of which she has been accused.
Geoffrey does not want to behead an innocent woman? But how can he save Angeline, when she is to die at sunrise?

This story is also available in German under the title Der Kuss des Richtschwertes.