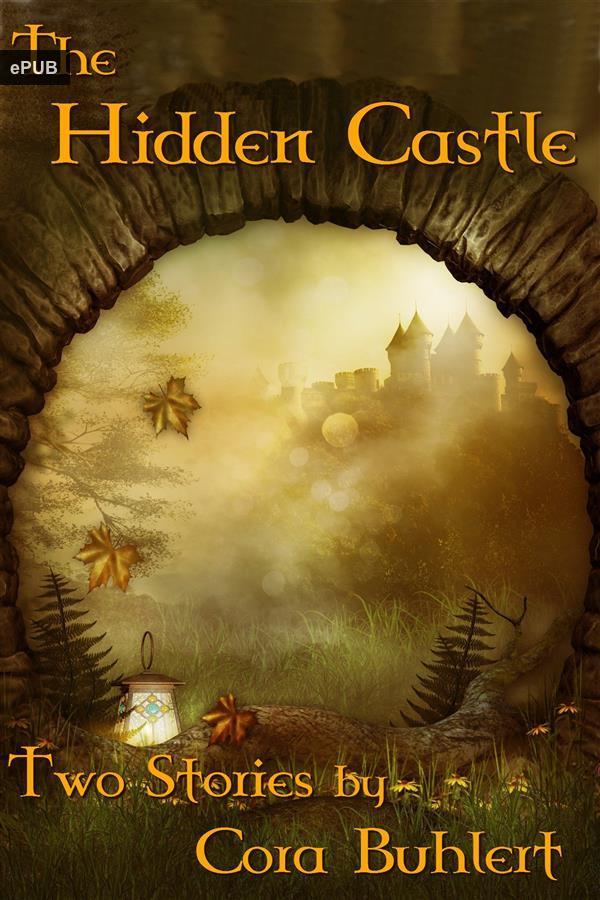 Once the bloody battle of Yarra was over, the black-garbed mercenary known only as the Traveller wanted nothing more than to ride away and find himself a new employer and a new war to fight in. But then a dying man reached out to the Traveller to give him a silver locket and begged him to deliver a message.
The Traveller gave the man his word – and mercenary or not, he was still a man of honour. So he headed off to deliver the message, right into the heart of the vast and uncharted Jewodda forest, not knowing that he was about to meet his destiny…

It fell from the sky in a trail of fire during the worst storm the realm had ever seen. A sword as black as the night, corrupting all it touched. The black blade would bring one hundred and fifty years of blood and darkness to the land of Allagat, before it finally found its match…