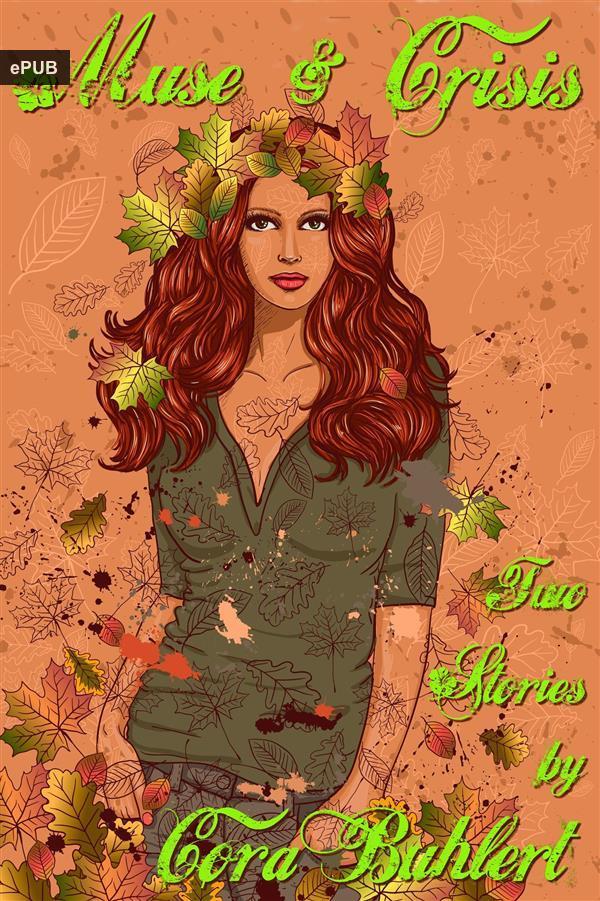 Twenty-three years ago Alicia offered Mark fame and fortune as a rockstar, in exchange for an early death. Mark refused, walked away from Alicia and from music altogether. He walked away and made a life for himself, a success of himself.
But now Alicia is back, not a single day older than when Mark last saw her. Once again, she has a proposition for him, a proposal of artistic collaboration. Only this time, it’s an offer that Mark cannot refuse…

Once upon a time, Steve was a hotshot writer, the mastermind behind a series of hugely popular comic books. But Steve’s career also cost him his marriage and left him alone with only a shaggy gray dog for company. And sometimes, late at night, the doubts creep up on Steve and that niggling voice in his head just won’t shut up. Even worse, the voice sounds and looks just like Channa Dal, the time and dimension hopping amazon warrior from the Logarithms of Time series and Steve’s most popular creation. So is Steve going crazy or has Channa really left the comic pages to torment her creator?

This is a collection of two short stories of 7700 words altogether.