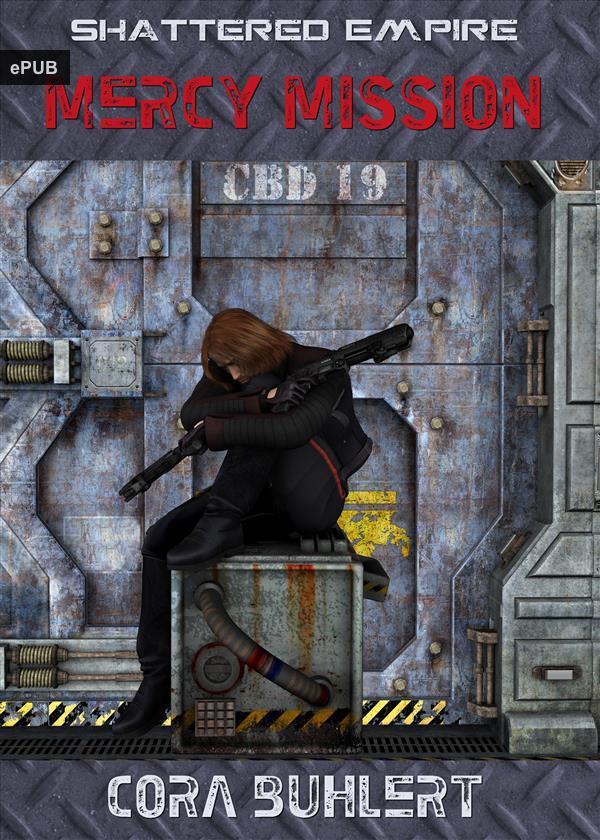 Holly di Marco used to think that joining the Rebellion against the Galactic Empire was a good career move. However, she is beginning to doubt her judgment, for her rebel comrades treat her as nothing but a lowly mercenary, never to be entrusted with anything important.
During a rescue mission to the planet of Caswallon, Holly is given the boring duty to guard some service tunnels, while her fellow rebels get to have all the fun once again. However, this dull job turns out to be a lot more exciting than expected when Holly runs into a traumatised young man and saves him from an Imperial death squad.
The man Holly rescued turns out to be Ethan, Lord Summerton, only survivor of an aristocratic family with rebel sympathies. Saving his life brings Holly to the attention of the elected leaders of the rebellion. It also changes her own life irrevocably, for as they used to say on Old Earth, saving someone’s life means being responsible for him for the rest of your own.

This is a novella of 27000 words or approximately 80 print pages in the Shattered Empire series.