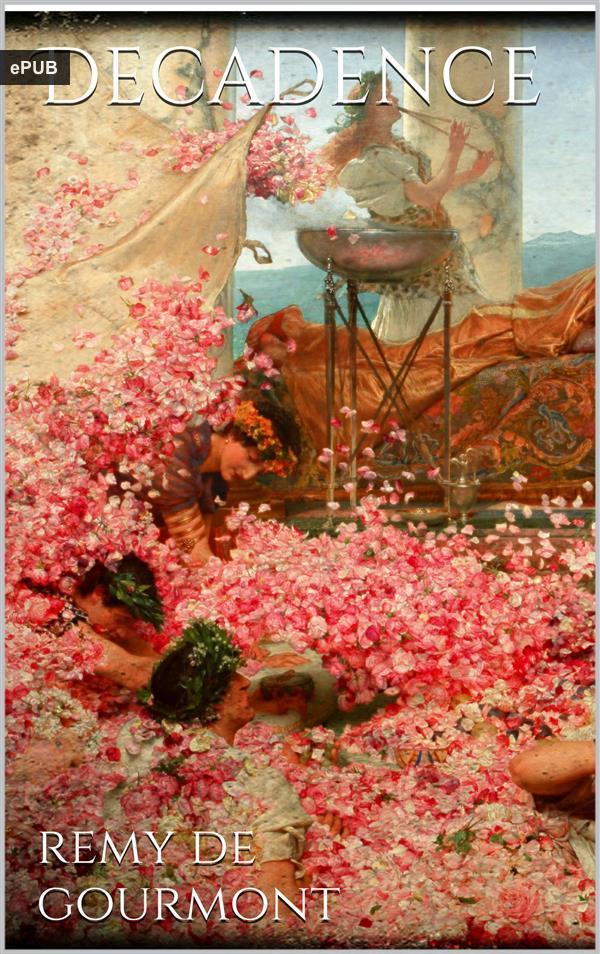 When, more than ten years ago, I wrote the first article on Remy de Gourmont which, so far as I know, appeared in America—North America, bien entendu, for the author of La Culture des Idées and Le Chemin de Velours was already well known and admired in such South American literary capitals as Rio de Janeiro, Buenos Aires, and La Plata—it was refused by one editor on the ground that he could not assume the responsibility of presenting a writer of Gourmont’s dangerous, subversive, and immoral tendencies to the readers of his conservative and highly respectable journal. Gourmont’s revenge—and mine—came a few years later when, at the time of his death, in 1915, the same paper paid him editorial tribute, recognizing the importance of the place he had occupied in the intellectual life of France for a quarter of a century.
What was this place precisely? An attempt has been made to define it by a recent French writer, M. Jules Sageret, who speaks of Gourmont as having represented in our time the encyclopédiste honnête homme of the eighteenth century, and this is sufficiently accurate, in spite of the fact that Gourmont was no deist, and that he made a much more extended application of that esprit critique which he inherited from Diderot and Voltaire. He himself notes the paradox presented by the latter, who, while combating the principle of authority so violently in one field—that of dogmatic theology—accepted it so absolutely and unquestioningly in another—that of poetic art, as stated once and for all by Boileau. Gourmont recognized no such limits of the critic’s function. He was, in fact, a fearless, uncompromising, and universal free-thinker—libertin—who, endowed with a restless scientific curiosity, a profound irrespect, and an extraordinarily sharp and supple analytical intelligence, confronted all affirmations, all dogmas, in the fixed intent of liberating the life imprisoned in them.