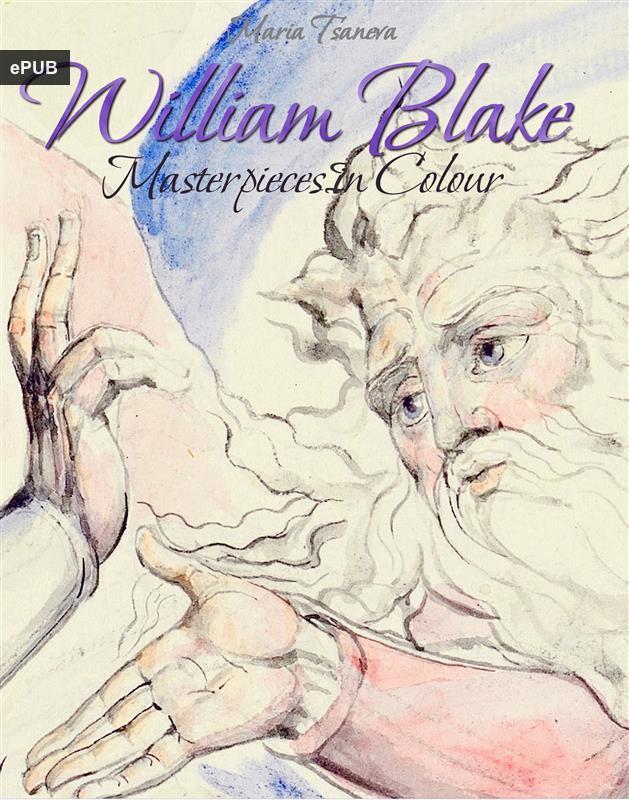 William Blake was English artist, draughtsman, engraver, philosopher, and poet, one of the most remarkable figures of the Romantic period. In art as in life Blake was an individualist who made a principle of nonconformity. He had a prejudice against painting in oils on canvas and experimented with a variety of techniques in colour printing, illustration, and tempera. His work as an artist is almost impossible to divorce from the complex philosophy expressed also through his poetry. He believed that the visible world of the senses is an unreal envelope behind which the spiritual reality is concealed and set himself the impossible task of creating a visual symbolism for the expression of his spiritual visions. He refused the easy path of vagueness and misty suggestion, remaining content with nothing less than the maximum of clarity and precision.

To most of his contemporaries Blake seemed merely an eccentric, and his genius was not generally recognized until the second half of the 19th century.