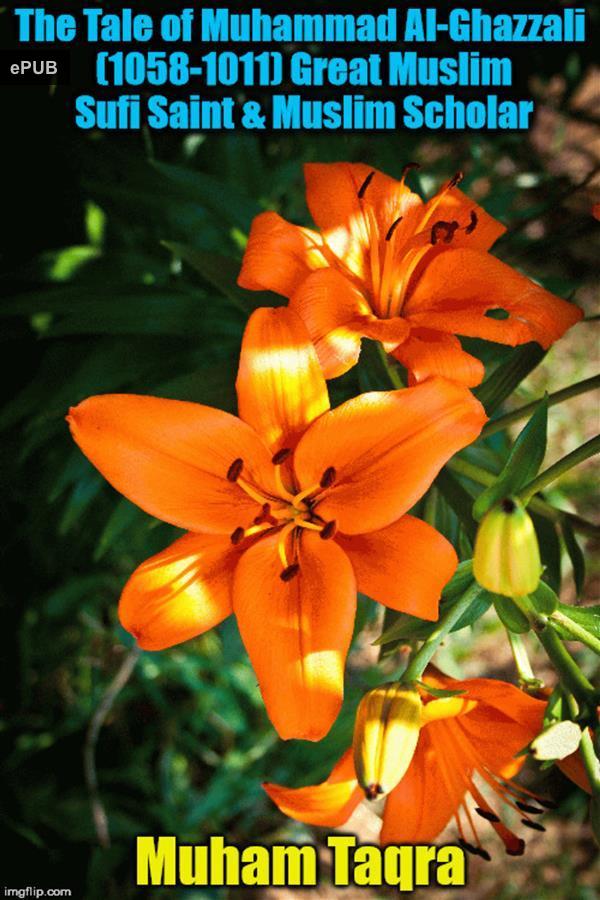 Al-Ghazzali has been referred to by some historians as the single most influential Muslim after the Islamic prophet Muhammad. Within Islamic civilization he is considered to be a Mujaddid or renewer of the faith, who, according to tradition, appears once every century to restore the faith of the community. His works were so highly acclaimed by his contemporaries that al-Ghazzali was awarded the honorific title ‘Proof of Islam’ (Hujjat al-Islam). Others have cited his opposition to certain strands of Islamic philosophy as a detriment to Islamic scientific progress. Besides his work that successfully changed the course of Islamic philosophy—the early Islamic Neoplatonism that developed on the grounds of Hellenistic philosophy, for example, was so successfully criticised by al-Ghazzali that it never recovered—he also brought the orthodox Islam of his time in close contact with Sufism. It became increasingly possible for individuals to combine orthodox theology (kalam) and Sufism, while adherents of both camps developed a sense of mutual appreciation that made sweeping condemnation of one by the other increasingly problematic.

Al-Ghazzali had an important influence on both Muslim philosophers and Christian medieval philosophers. Margaret Smith writes in her book Al-Ghazzali: The Mystic (London 1944): ‘There can be no doubt that al-Ghazzali’s works would be among the first to attract the attention of these European scholars’ (page 220). Then she emphasizes, ‘The greatest of these Christian writers who was influenced by al-Ghazzali was St. Thomas Aquinas (1225–1274), who made a study of the Arabic writers and admitted his indebtedness to them, having studied at the University of Naples where the influence of Arab literature and culture was predominant at the time.’ In addition, Aquinas’ interest in Islamic studies could be attributed to the infiltration of ‘Latin Averroism’ in the 13th century, especially at the University of Paris.

Al Ghazzali is one of the deepest thinkers, greatest theologians and profoundest moralists of Islam. In all Muhammadan lands he is celebrated both as an apologist of orthodoxy and a warm advocate of Sufi mysticism. Intimately acquainted with all the learning of his time, he was not only one of the numerous oriental philosophers who traverse every sphere of intellectual activity, but one of those rarer minds whose originality is not crushed by their learning. He was imbued with a sacred enthusiasm for the triumph of his faith, and his whole life was dedicated to one purpose—the defence of Islam. As Browning says, ‘he made life consist of one idea.’