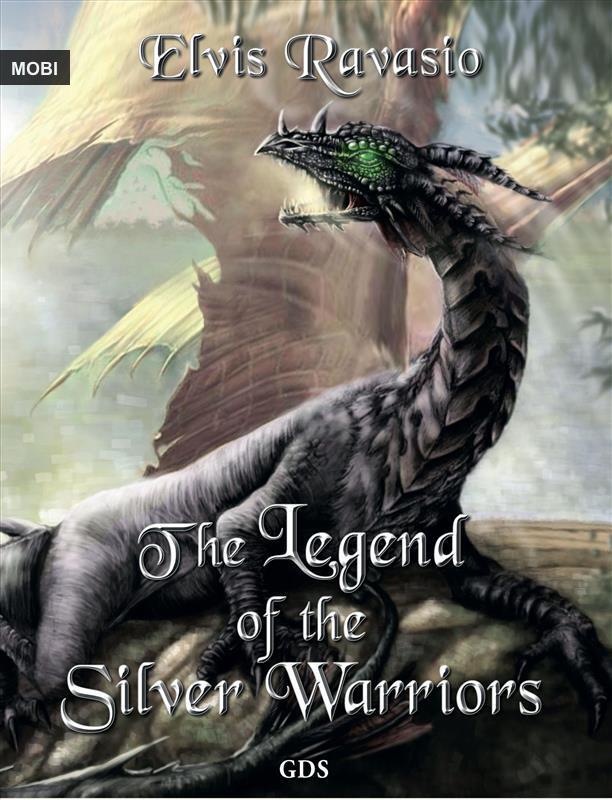 The legend of the silver warriors

An enemy , who had been hidden for years , reemerged from the darkness, and got hold of a secret book of charms, and upsetting the rules, caused the obscure side of every individual to resurface. This created an enormous power that caused chaos and subjugation; Nayla, Elamar and Gotland were chosen in order to act against this force; unaware of their powers, they had to learn how to master them, and not knowing each other, they became friends, being united by such an unusual destiny.
A lineage of immortal men, headed by seven kings,a population self-exiled in an misterious forest and an ethnic group hidden for ages in the sub-surface of the Earth will form a united army that will resist this obscure threat. Something else will however force the evil to be obliviated forever.
A fascinating novel in which fantasy and superheroes will find a common thread, creating a different literary genre in which a fascinating storytelling will stimulate your fantasy.