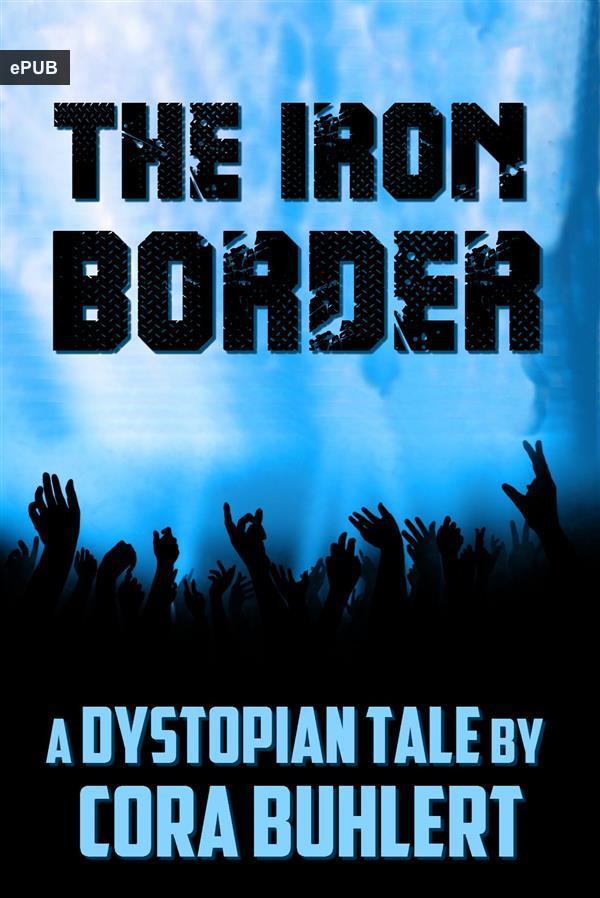 Ana has lived in the shadow of death all her life. For when she was six years old, a TV broadcast announced that an asteroid would hit the Earth twenty-two years later, extinguishing all life as we know it.
As Ana grew up, she put her faith in the worldwide lottery supposed to select the chosen ten thousand, the survivors of humanity who would escape the doomed planet in giant space arks.
But the lottery is not as fair and unbiased as Ana has been led to believe. And even her best efforts to turn herself into someone who would be useful aboard the great space arks do not bring Ana any closer to the gleaming shuttles that are being constructed behind the iron border only a few miles away…

This is a short story of 5600 words or approximately 16 print pages.