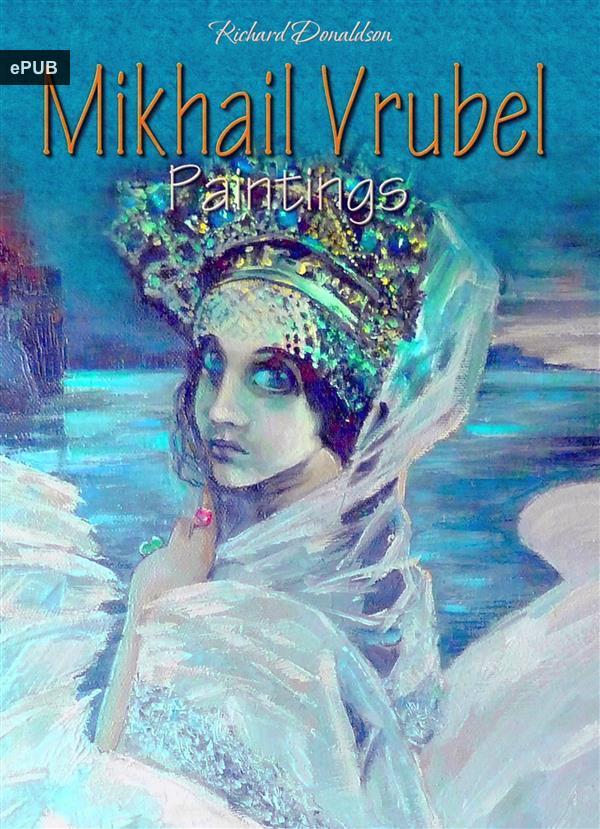 Mikhail Aleksandrovich Vrubel is as a rule observed among the Russian artists of the Symbolist movement. Indeed, he obviously stood isolated from modern art tendencies; therefore the source of his atypical way should be finding in Byzantine and Early Renaissance art. Even in his first works, he demonstrated great talent for drawing and an idiosyncratic style. He would later develop a affinity for fragmentary composition and an ‘unfinished touch’. In the words of an one art historian, ‘his palette acquired new strong saturated tones resembling the iridescent play of precious stones’. In his mature period Vrubel developed a keen interest in Oriental arts, and particularly Persian carpets, and even attempted to imitate their texture in his paintings. Like other artists associated with the Art Nouveau style, he excelled not only in painting but also in applied arts, such as ceramics, majolica, and stained glass. He also produced architectural masks, stage sets, and costumes.