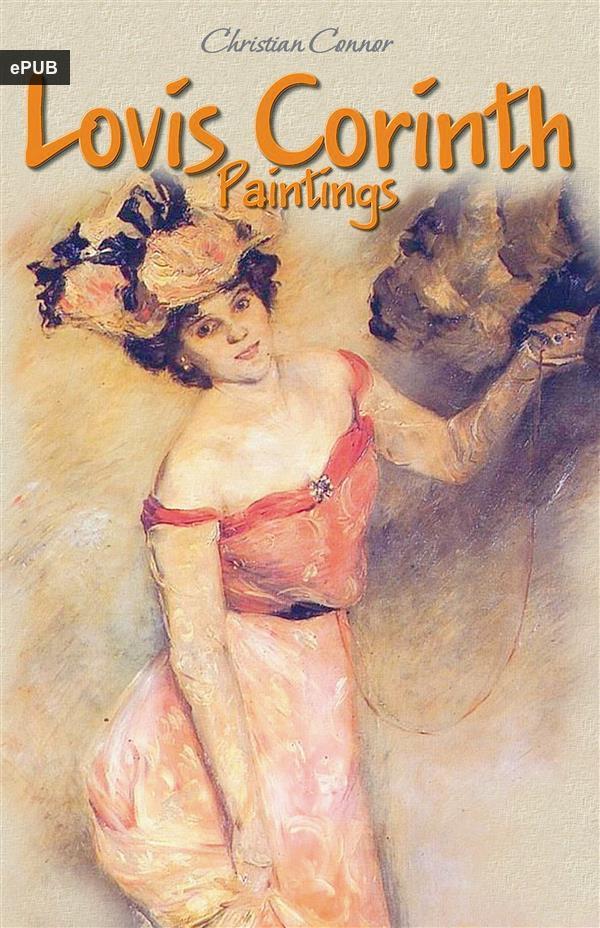 Lovis Corinth was a German painter, one of the most important representatives of German Impressionism and Expressionism. Today he is regarded as one of the ‘Classics of Modern Art’ and his works are exhibited in the most important museums and galleries of the German-speaking world. His early work was naturalistic in approach. Corinth was initially antagonistic towards the expressionist movement, but after a stroke in 1911 his style loosened and took on many expressionistic qualities. His use of color became more vibrant, and he created portraits and landscapes of extraordinary vitality and power. Corinth’s subject matter also included nudes and biblical scenes. He painted numerous self-portraits, and made a habit of painting one every year on his birthday.