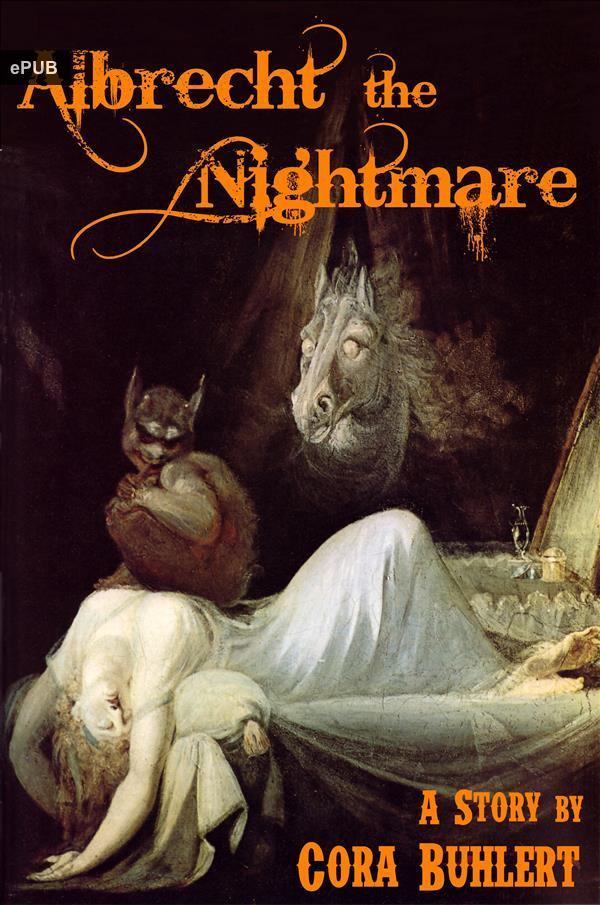 Germany in the near future: When supernatural beings come out of the closet and reveal themselves as having lived among humanity all along, the country quickly adjusts to the new reality after some initial uproar. Romances between humans and supernaturals soon become common, such as the relationship between Lina, a human single mother, and Albrecht, a nightmare demon.

But Albrecht’s and Lina’s love is threatened when they leave Berlin for Lina’s home village in rural North Germany. For it turns out that the village is suffused with an ancient magic, a warding spell specifically designed to keep nightmares out.